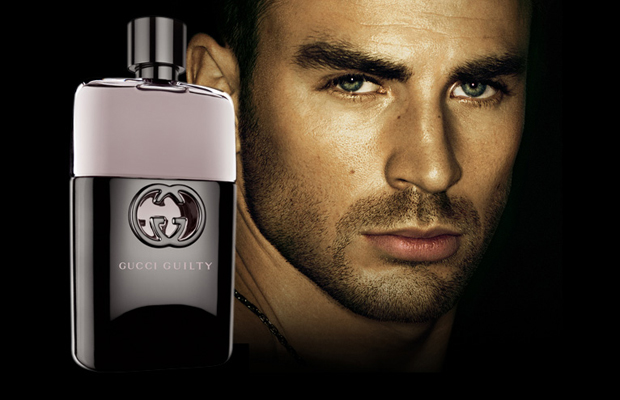 Well here we go again ladies and gentlemen! Another month gone and that means another top selling list for the month. See which ones made the cut!

No surprise here as a top selling cologne for the month of February. Acqua Di Gio is quite possibly the most popular cologne of all-time and is always one of the top selling colognes. Acqua Di Gio is a fresh and light scent that makes it good for almost any situation and any age group. You just need to be careful because of it’s popularity, the guy sitting next to you might be wearing it. 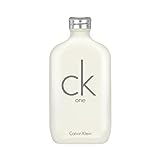 CK One is a cologne for men and women which explains a little bit of it’s extra punch in the sales department. It’s a clean, refreshing cologne that works good for anyone and in any situation. This seems to be a pattern among the the top sellers. 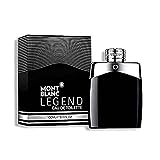 Legend by Montblanc keeps hitting the top selling mens cologne list with it’s similar smell to Abercrombie & Fitch’s Fierce. It has a spicy fragrance that is a little more dangerous than it’s fresh and clean predecessors. 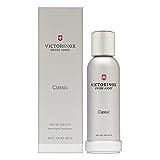 Swiss Army was introduced in the mid 90′s and is still a rockin cologne today. It’s more of a weaker cologne and is not recommended for the youth crowd because it has an older and wiser scent.  You can catch this cologne for $21.75 on Amazon if you click the link 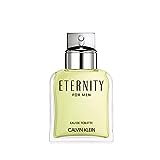 Eternity For Men symbolizes the spirit of today’s man, sensitive yet masculine, refined yet strong. After a #5 showing last month, it still cracks the top 10 so you know people are still wearing it.  It’s been around for a long time so you know it’s something people enjoy.  A very safe cologne choice. One of the worst rated cologne’s on the top selling list but hey it works. Buy it at Amazon for $26.05. 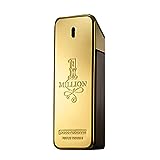 No surprise here as 1 Million by Paco Rabanne makes the top 10 best selling men’s cologne for February. A score of 80 HQ means it’s a pretty gosh darn good smelling cologne and probably worthy of a top 100 spot on the all-time list. Time will tell however. 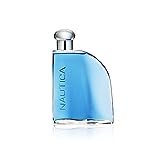 Nautica Blue makes another top seller list for the month of February. This cologne is also rated one of the top 100 colognes of all time and is highest rated cheap cologne on our site. It’s refreshing scent makes you smell like you just stepped out of the shower and you won’t be paying a fortune for it. 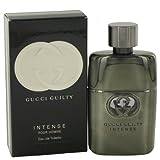 One of the lowest HQ ratings out of any cologne on the top 10. Just because I post the scores, doesn’t mean I necessarily agree with the ratings and this is one of them I don’t agree with. I actually enjoy this scent very much but with so many bad reviews of the cologne out there on all the major sites, the HQ rating is very low. Maybe this cologne is just a product of amazing marketing on Gucci’s part because I know you can’t open a magazine nowadays without getting a sample of this cologne. The cologne smells awesome, but has bad ratings, great marketing, worth a shot to try it out. 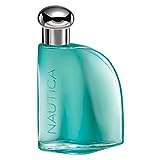 Another cologne made by Nautica that makes the top selling list. However, of all of them this is the lowest rating mostly because wearers describe it as “too aquatic”. The biggest appeal of this cologne however would have to be the ability to pick it up on Amazon for less than 10 bucks. 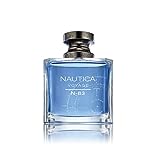 Nautica Voyage comes in at the number one spot! I can imagine this cologne and Nautica Blue will probably flip flop between the number 1 spot because of how high it’s rated and how amazing the scent is. You can grab this top selling cologne for only $16.49 on Amazon. If you’re interested to see what colognes were the top last month, check out our last months post here.