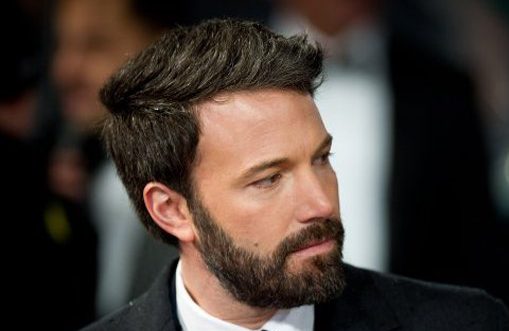 Spring has come again, and all sorts of new growth is sprouting: grass, flowers, and the long, mountain-man beards of professional baseball. What do you do if you want to keep the benefits of a beard but know you can’t sport Brian Wilson‘s look at work? The short boxed beard may be for you.

What Is A Short Boxed Beard?

The short boxed beard is a trimmed beard and mustache that covers the whole jawline and upper lip. It has similar coverage to the full beard but is kept trimmed down so it doesn’t get bushy. Instead of letting the beard grow as high up on the cheeks as it will naturally, the short boxed beard is shaved down to within an inch or two of the jawbones from the top. It’s also shaved underneath from the neck to the base of the jaw to give good, solid lines.

The short boxed beard is the one you probably imagine on a scientist or a professor. It’s the most professional option for fuller beard styles.

The short boxed beard can really do a lot for a man’s face by adding definition to his jawline and calling attention to his chin. For men with angular or heart-shaped faces, a beard can add needed balance to the lower half of the face. For round or oval faces, the short boxed beard adds needed straight lines and hard angles. It also emphasizes the cheekbones, since they aren’t covered in hair. A short-boxed beard can also cover a weaker chin or jawline, giving a more masculine look to the face.

The short boxed beard is the most professional look for facial hair. It lacks the 1970s feel of just a mustache and is more formal than a Vandyke or goatee, which need about the same amount of maintenance. Think of it this way: the head of an ad agency’s design department probably has a goatee; the CEO probably has a short-boxed beard.

For men with square faces, the short boxed beard will make the face look bottom-heavy and hide rather than enhance a naturally strong jawline. For diamond-shaped faces, the short boxed beard will add even more emphasis to the cheekbones, making the face look unbalanced. Even with the right face shape for this beard, shaving can be tricky – it can only be used to enhance an existing jawline, not create one on a man with a thick neck or double chin.

Without a doubt, the biggest drawback of this beard style is the amount of maintenance it takes to stay sharp. Most guys try a beard because they want to spend less time on grooming in the morning, not more. Unlike those unruly baseball playoff beards, the short boxed beard has to be trimmed and, ideally, oiled to maintain the hair’s smooth appearance. Shaving above and below the line of the beard must happen every day or two and getting the line even on both sides can be a big challenge, especially for men who haven’t had a lot of experience shaping a beard before. Cutting too much above or below can give the dreaded “chinstrap” look.

Because maintaining the short boxed beard requires so much shaving over the sensitive skin of the neck and throat, it’s usually a bad beard style for guys with pseudo folliculitis barbae or other shaving sensitivity issues. For men with past acne problems, this beard style calls a lot more attention to scars on the cheeks.

All in all, the short boxed beard is a great way to get the advantages of using a beard to frame your face while still keeping a professional look, so long as you can keep up with the maintenance. If you can’t? The MLB postseason starts in October. Tell people you’re already working on your playoff beard. 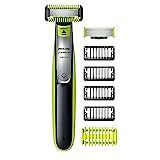