Wondering what ladies are saying RIGHT NOW about mens cologne? For the last few weeks, I’ve studied what women have been saying on Twitter and other social media sites, and have come up with a master list of the most talked about cologne females have been drooling over and can’t seem to get enough of! If you’re looking for a colognes or pheromone scents that will make women want to rip off your pants, I also suggest reading our page on pheromone cologne. NOTE:  This list is CONSTANTLY updated so check back for more cologne that is trending! 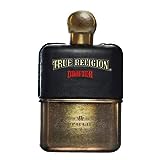 Here is a cologne that is new to the “Top 10 Colognes that Ladies Are Going Crazy Over” list. The cologne is fresh and pleasant and is not overpowering. These three attributes seem to be an outstanding combination for a great cologne.

“In my opinion, True Religion Drifter cologne is THE best smelling cologne ever. Ever ever ever ever ”  – Justinswifey This is a direct quote from the most recent woman ranting and raving True Religion’s Drifter.

Versatility is the name of Chanel De Bleu. This seems to be a common trend with what the ladies are going crazy for. Women seem to like cologne that is safe, not overpowering, has a hint of uniqueness and has an exotic name. Chanel De Blue certainly hits all of these prerequisites. Here is something a fine young lady has said recently about it;

“Best cologne ever! Recommend every man to wear it” – chels

This particular cologne is interesting because from a man’s perspective, we receive a lot of mixed signals. For example, we have some guys say that this cologne is magical and an asset for anyone to place in their cabinet.  However, there are some guys that seem to think stores shouldn’t stock their shelves with it. My personal opinion agree with how the ladies see this cologne as AMAZING. Ladies love it so guys should definitely take another look if they are looking for something dangerous and get noticed.

7. Versus – By Versace I could almost do the entire list of Versace cologne because it is so heavily talked about. However, looking at the most popular, it appears Versus wins the award. This cologne can be characterized as a sharp, oriental, woody fragrance. At some point in everyone’s life you’ll need to try some sort of a Versace cologne and there is no reason why Versus shouldn’t be first. 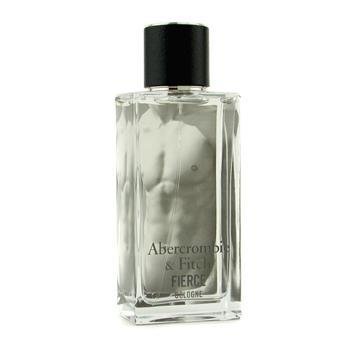 Abercrombie and Fitch’s fierce cologne to no surprise is being chatted about on all the social media outlets. I think partially because of it’s strong appeal the younger generation which currently is infamous for using social media outlets to voice their opinions. Abercrombie does have a sexy scent though so don’t you have to be a Abercrombie fan to wear it. It strongly appeals to the younger crowd so if you’re college aged or younger, this is a great cologne to drive the ladies wild and you’ll receive tons of compliments! Here is one of the latest things a twitter follower has said about it.

if i had to pick something to breathe in the rest of my life it would be abercrombie fierce cologne. i mean jesus 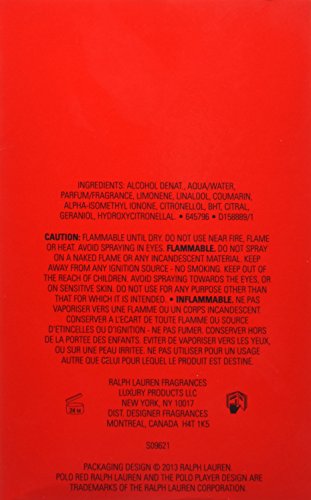 Polo Red is one of the first colognes we gave away for free for joining our Facebook page and the lucky winner described it as a sweet, spicy, light cologne that his girlfriend really liked. With that being said, each cologne that has been mentioned so far in the top 5 or so has been light and sweet with a little something extra mixed in to make it stick out from the others. Polo Red is no different.

Women seem to love it and you can tell from one of the latest tweets on Twitter from what this lady said;

It’s only been a year since we discovered the love that is Polo Red. ❤️ @alliemoore3@SarahCabrera2 pic.twitter.com/1VQKfiyEPB 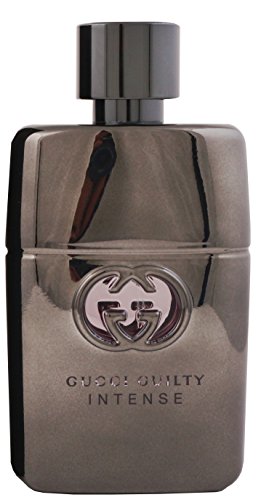 Another cologne that gets RAVING reviews from it’s critics.  Women absolutely love any guy wearing this.  This cologne also fits the formula that women seem to crave. It’s light and sweet. Men you need to take notes on cologne that women adore which is cologne that is not sprayed on TOO strong, and has that nice sweet aroma to it. This is definitely the trend we are noticing by females that are talking about different cologne.

Here is what one lover of this cologne has said about it via twitter;

I love the mens Gucci guilty so much, I might just start wearing it 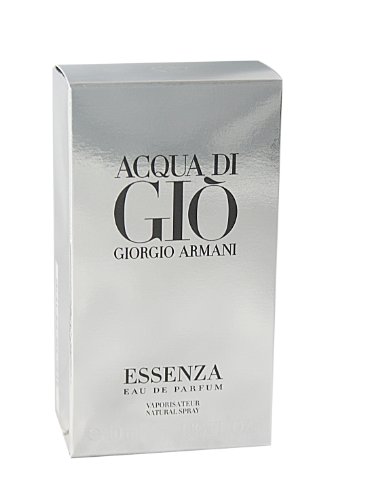 This cologne is by FAR the most talked about cologne on twitter. For every 10 women posting their love for cologne, this particular one shows up 4-6 times. Acqua Di Gio is so appealing to females because once again it contains the light, and sweet scent that won’t over power anyone that wears it or most importantly smells it. This cologne can be worn day or night, rain or shine, winter or summer which makes it an extremely versatile cologne to wear.

Here are some of the things ladies have said about it via twitter;