Cheap colognes that smell great can be extremely hard to come by. Most of them either stink or the smell goes away after a strong wind or a short time lapse.  Some cheap cologne however does smell great and can even last a long period of time.  Here are some of those colognes to try that are inexpensive and don’t stink.

Next to each cologne you will find the Formsly’s HQ Ranking of the cologne. This ranking system is created of taking thousands of reviews of the cologne along with any awards the particular cologne has won. The top cologne of all time can be found on the home page with a score of 92 to help you gauge how great these cheap colognes are in respect to them. 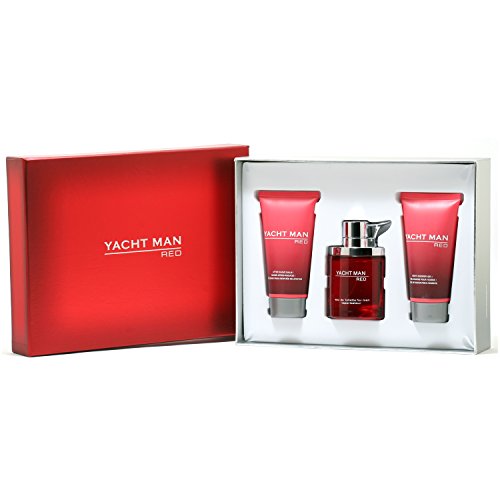 Yacht Man – Red is a cologne that is best worn during the summer with it’s sweet scent.  The only complaint is wearing this cologne on a hot day because it has such a short lifespan.  You will most likely have to reapply the cologne often but at less than 10 bucks per bottle, who can’t afford trying it? 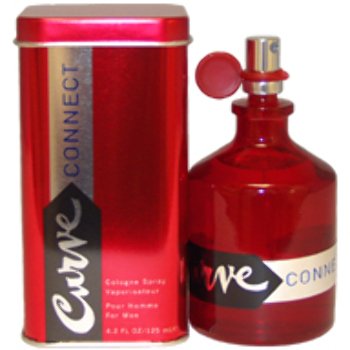 The Curve series is always a fantastic brand to go after.  With Curve Connect, it opens with a semi-sweet tea scent that gives it a unique scent.  There are other colognes rated higher than Curve Connect and less expensive, however if you’re looking for something a little different, this may be the one for you. 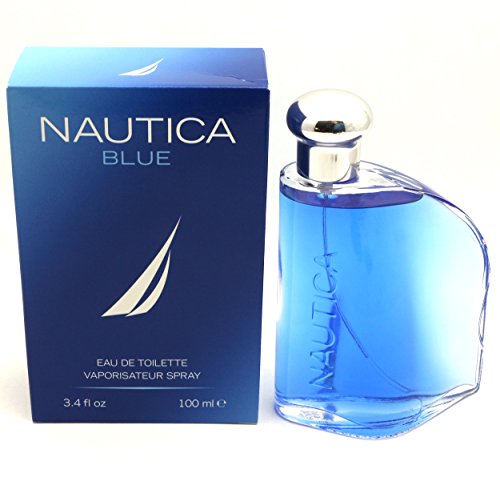 Nautica Blue can be found on almost all top selling lists on Formsly’s website.  The reasoning behind it obviously stands behind it’s outstanding bargain pricing and it’s clean and light scent.  An outstanding clone for anyone new to wearing cologne or for young men in the teenage years because you won’t offend anyone around you by wearing it. 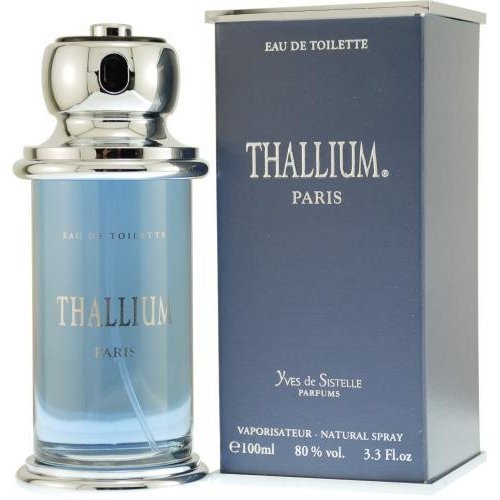 Coming in at #2 is one of top 50 rated colognes in the world and you can purchase it on Amazon for an inexpensive price.  A great cologne to wear in the spring in fall because of it’s sweet scent.  Men seem to receive outstanding results when wearing it around ladies .

Drumroll please……… Pinuad Virgin Island Rum comes in number one at only small price tag per bottle!  This cologne is currently in the top 5 best mens cologne of all time with it’s HQ score of 89!  This is the type of cologne that if you fall asleep wearing, you might wake up covered in women (it’s that good).  Worth a shot for the price and enjoy!